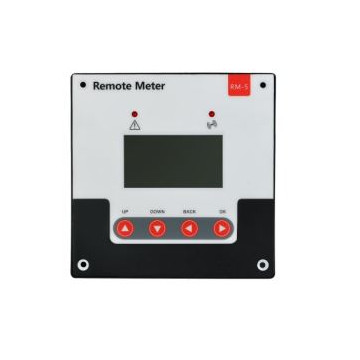 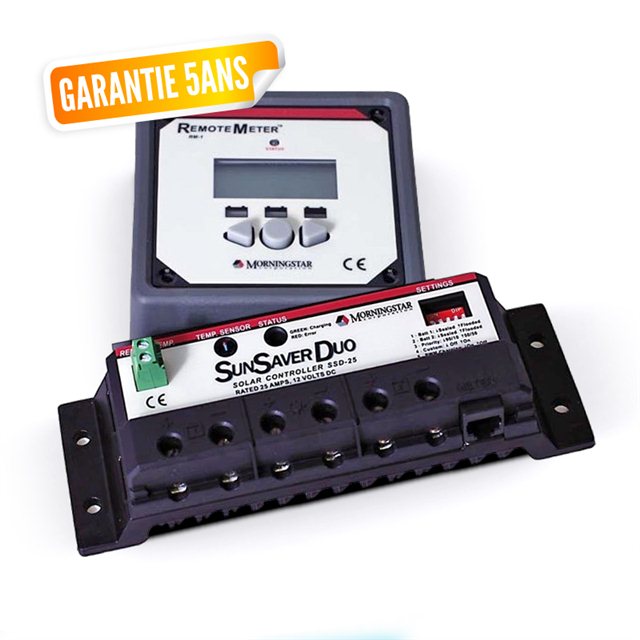 This regulator is delivered with a control dial giving visibility on the charge and production of the solar panels as well as the voltage of each battery. 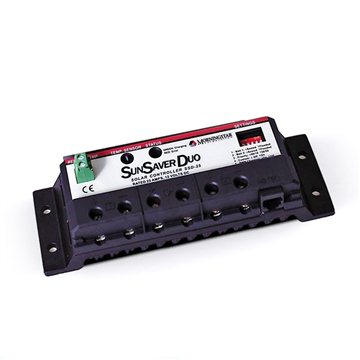