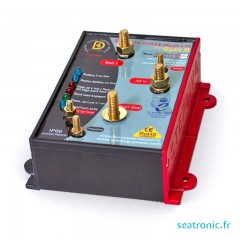 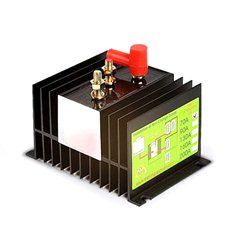 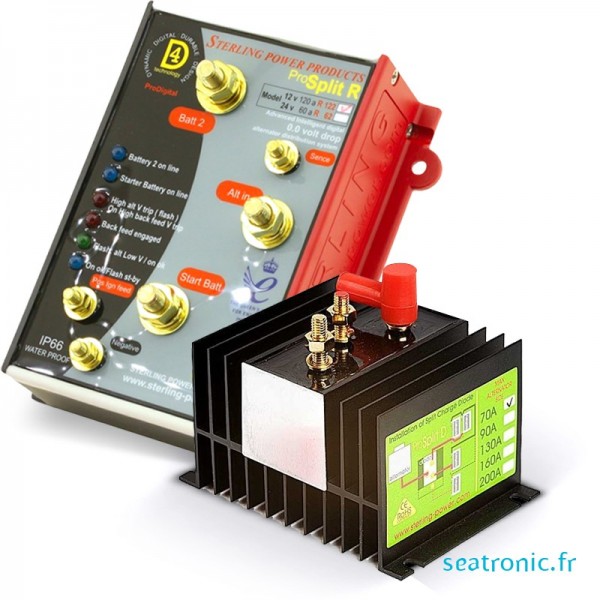 Two types of distributors are available:

It should be noted, however, that regardless of the distribution system used, it does not replace an external alternator regulator such as the pdar or an alternator charger that allows an efficient charge cycle (IUoU) to be applied to service batteries.